Promarker Tools is a distributor of power tools in Latin America (B2B business model) and retailers (B2C) in the United States.

The SEO project started with 217 quarterly clicks and, at the end, in the same period, more than 15 thousand clicks were obtained – which represents an increase of almost 7,000% in traffic.

In the Promaker project, SEO modifications and optimizations were made in both the English and Spanish versions of the website. SEO strategies for ecommerce were applied and special attention was paid to the user experience of the website.

Impressions: Number of times it appeared on Google after a search. 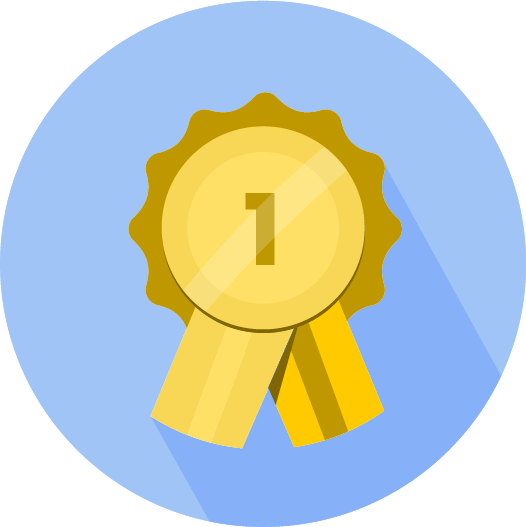 Talk to our sales team

Our best articles in your mail

Our best articles in your mail

Thanks! Your information has been sent successfully.